A Half Century Of
Positive Social Impact

Since 1964, Career Systems has been a leader in the operation of Job Corps Centers ever since the inception of the program. We have been at the forefront of contributions to the program and have educated and trained over 50,000 young adults to date.

Career Systems began with a single Job Corps contract under the training division within Graflex, Inc. which later became part of The Singer Company. For many years, the company experienced continuous growth. In 1987, the 135 year old Singer company was sold and Career Systems became an independent, privately-held company.

In 2001, Career Systems became part of the Owl Companies with CSD headquarters relocating to West Henrietta, a suburb of Rochester, New York. In addition to the operation of its Job Corps Centers, Career Systems also operates a Vocational Assessment and Placement program in Rochester, NY.

Job Corps is funded by Congress, administered by the US Department of Labor, and operated by private companies and the Departments of Agriculture and Interior. Studies show that Job Corps returns $2.02 in students’ additional earnings, taxes paid and reduced social costs for every $1 invested.

15
OWL Companies, the parent company of CSD is formed as a produce delivery company.

CSDC traces its origins to Graflex, Inc., a manufacturer of camera equipment through the 1950's with diversification into the specialized training of armed forces personnel in photography and photographic equipment maintenance.
50

Graflex, Inc. soon became a part of the General Precision Equipment Company (GPE) and was aligned with Link Aircraft in the production of training simulators for driver education in schools. GPE was merged into The Singer Company in the late 60's.
1960's
President Lyndon B. Johnson launches his self-proclaimed “War on Poverty”. 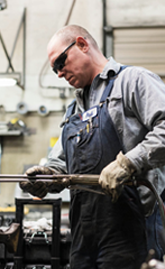 64
Job Corps underwent the greatest expansion of its history during President Carter Administration. 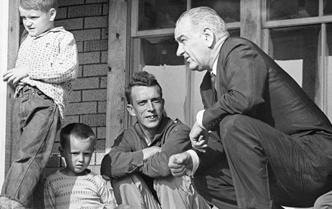 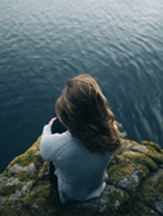 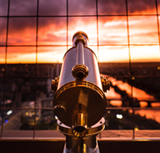 In 1988, the Education Division was purchased by Integrated Resources, Inc. and renamed CSDC.
1990

In 2001 CSDC a Delaware Corp. was purchased by Owl Education & Training, a California Corporation as a wholly owned subsidiary with Administrative Offices in Rochester, NY. Owl International DBA Global initiated the novation of its three Job Corps Centers over to CSDC.
01

CSD purchased from Vinnell Corporation, a division of Northrop Grumman Corp. both the Laredo and Humphrey Job Corps Centers. 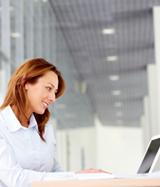 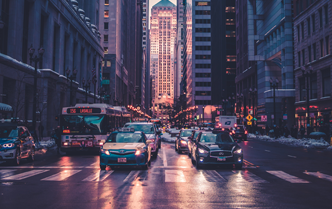 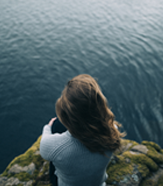